PASSION WITH A PURPOSE 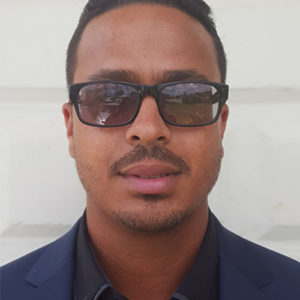 In 2010 after being a player for ten years it was necessary and a good time to start giving back to those who have paved the way. His first step was to get back into the Fatima basketball program and after just 2 years of assisting the head coach he was asked by Principal Fr. Gregory Augustine to spearhead the program. He became the head coach in 2012. In 2013 he led his under15 team to third place, under17 team to second place and under20 team to third place. In 2012 he agreed to consult with the North Zone School basketball chairman Mr. Anthony Lewis and vice president Mr. Morgan John to help in restructuring the program. North Zone was the only zone to host school’s’ basketball in 2013. On March 22nd 2014, he was elected to serve as the President of the National Basketball Federation, for his work invested in the sport of basketball and more so, his focus on youth development.  In 2016 he carried his under 15 team to their first title in schools’ history.

After working with Fatima College students, the North Zone committee and the School League, this is where he realized there was a need to create a developmental program for children between the ages of 5-12 years of age, in order to teach them the fundamentals of basketball. From that idea a reality was born, he went on to form his own basketball academy, Spartans’ Basketball Academy, which was home to over 40 plus kids under the age of 12. In 2016 the academy was closed and Spartans TT Sports Club was formed to facilitate more sporting disciplines.

During the years 2000-2008, he represented TSTT, in the National Basketball League, second division level. In 2009- 2010 he went on to represent the Brain Chase Academy in the first division league.

Advisor to the Minister of Sport and Youth Affairs 2015 – Present

Executive Member of the Trinidad and Tobago Olympic committee – 2013 -2017 (Focused on the digital marketing and social media improvement of the TTOC.)

Art and Science of Coaching Certificate – University of the West Indies.

A few highlights in his life include: Getting married in 2005 to my wife Stacy des Vignes Warwick.

The birth of my two daughters and my son, Ty Zahara Warwick, Khloe Layla Warwick and Noah Warwick. 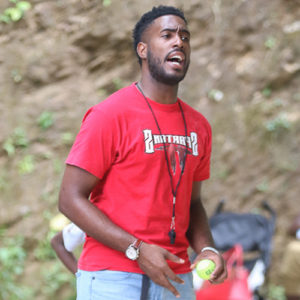 After a pretty successful basketball career as a player Kemrick has decided to join the Spartans TT family to give back some of what he has learnt not only on the court but of the court.

He represented Mucurapo Secondary, Ministry of Sport Schoolaz, Trinidad and Tobago National U19, University of the West Indies and Detour Shak Attack just to name a few of the teams he has graced with his talent.

Kemrick also completed the Art and Science of Coaching at the University of the West Indies. He is also the holder of the NBFTT Level 1 Certificate and was one of 23 coaches who recently completed the FIBA Level 1 course. 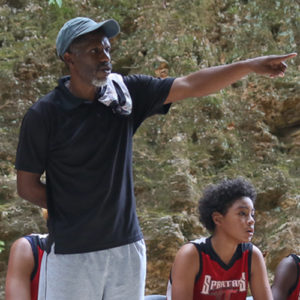